Back to Case Studies

Nakamura’s technique has gained popularity over the past years because it is an inexpensive method and can be applied to regions of low seismicity. Also, it requires only one single seismic station. There is a disagreement among various researchers on the nature of the microtremor as there is no established theory concerning the kind of wave motions the microtremor survey provides (Bard, 1999).

Although the specific mechanism causing wave amplification can vary from site to site, several studies suggest that ambient noise of weak motions, can be used to identify areas that might amplify earthquake of occurrence (Nakamura 1989, 1997). 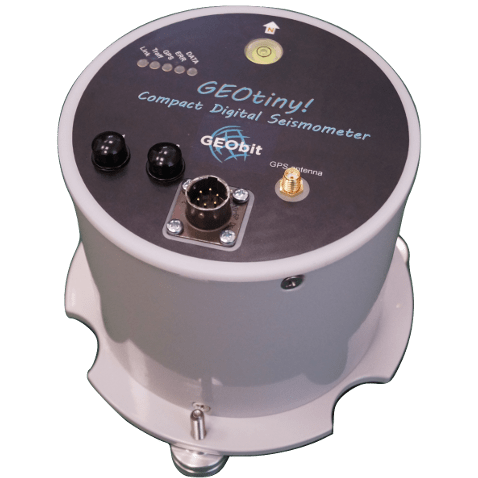 For the data processing, we used the Geopsy analysis software which is a freeware software.

a. Description of the H/V method

The technique originally proposed by Nogoshi and Igarashi (1971), and wide-spread by Nakamura (1989), consists in estimating the ratio between the Fourier amplitude spectra of the horizontal (H) to vertical (V) components of the ambient noise vibrations recorded at one single station.

The computation of the H/V ratio follows different steps:

b. Example for HVSR 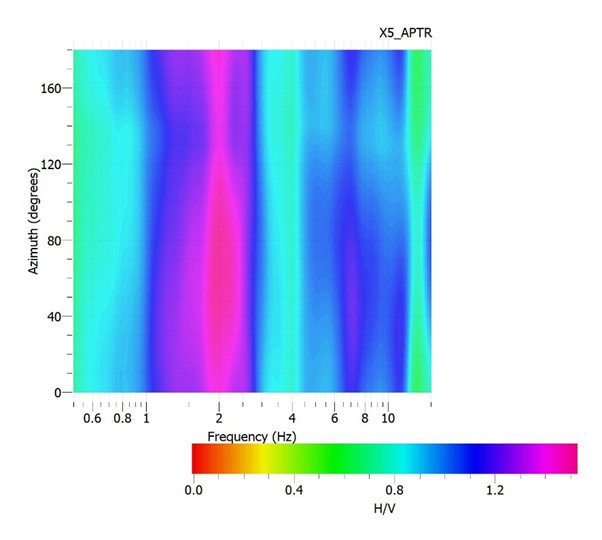 Because the results from Geopsy are not sufficient to fully explain the data, we use Matlab to complete our research. This is achieved by using scripts that we have commanded to view our final charts depending on how many days and hours the recording is.

I. H/V-Frequency, this is the same as the chart from geopsy and this way we can verify the results.

II. F0(Hz)-Day of the year & Amplitude – Day of the year. The final results are performed with these two diagrams using SESAMES table Criteria for the reliability of results. 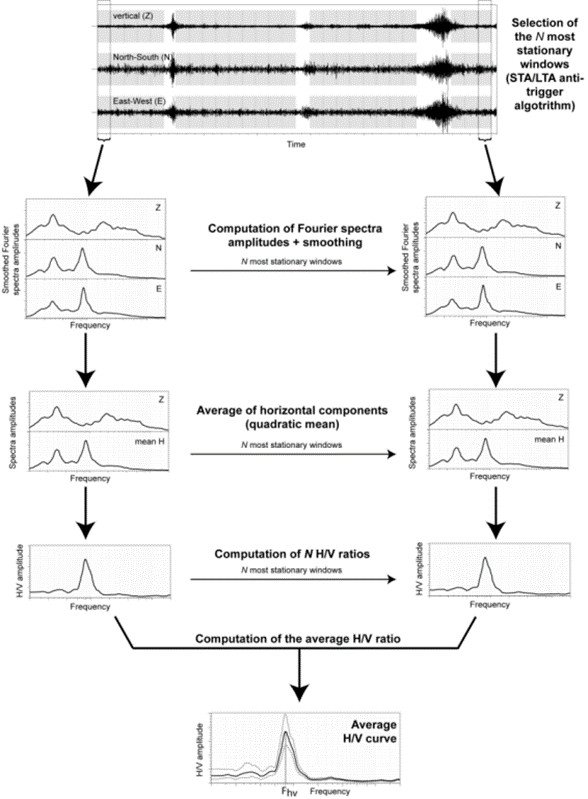 Figure 8: Criteria for a reliable H/V curve (after SESAME, D23.12, Guidelines for implementation of the H/V spectral ratio technique on ambient vibrations)

This website uses cookies to improve your experience while you navigate through the website. Out of these, the cookies that are categorized as necessary are stored on your browser as they are essential for the working of basic functionalities of the website. We also use third-party cookies that help us analyze and understand how you use this website. These cookies will be stored in your browser only with your consent. You also have the option to opt-out of these cookies. But opting out of some of these cookies may affect your browsing experience.
Necessary Always Enabled

Any cookies that may not be particularly necessary for the website to function and is used specifically to collect user personal data via analytics, ads, other embedded contents are termed as non-necessary cookies. It is mandatory to procure user consent prior to running these cookies on your website.